The donkey was considered the most common mode of transportation in Bible times, second to walking. Although the Scriptures never mention Mary riding a donkey, it is assumed. Jesus chose to ride a young donkey colt on His Triumphal Entry into Jerusalem rather than a flamboyant war horse, to wage war on the enemy.

Like the donkey, a humble, hardworking servant, Jesus came to earth, obedient to carry out His

Father’s will, laying His life down for us.

He humbled Himself by becoming obedient to death, even death on a cross. For this reason also, God highly exalted Him, and bestowed on Him the name which is above every name. Philippians 2:8-9

During this advent season, how do YOU rate on the humility scale? Self-serving, bragging, always promoting yourself? Or are you content to serve others, putting their needs before your own?

We are called to follow Christ and likewise be humble, not seeking to exalt ourselves, but displaying Christ’s humility in all we do. 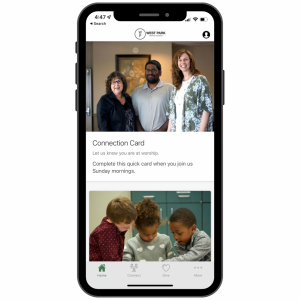